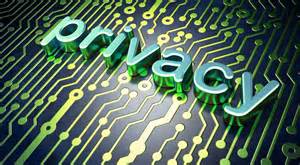 Windows 10 has been well received by users and tech writers alike, but parts of Microsoft’s new privacy policy are raising eyebrows due to concerns that they could be ‘spying’ on what users do.

The tech company’s service agreement stretches to 12,000 words, but one part of it has worried users over the safety of their data.

One excerpt worryingly tells users that “we will access, disclose and preserve personal data”, including the contents of emails or files in private folders.

They add that they will do this when they need to comply with law enforcement, prevent spam, maintain the security of their networks, or protect their rights or property.

Microsoft also keeps tabs on your behaviour in order to target adverts to you – something you might be uncomfortable with, or might just find annoying.

If you’re worried about your privacy then you might be put off by upgrading to Windows 10 – which is a shame, because early reviews all seem to agree that it’s a really good operating system.

Fortunately, it’s possible to opt-out of these privacy policies, and Rock Paper Shotgun have explained how to do it.

Go to Settings – Privacy and turn off everything that looks dodgy 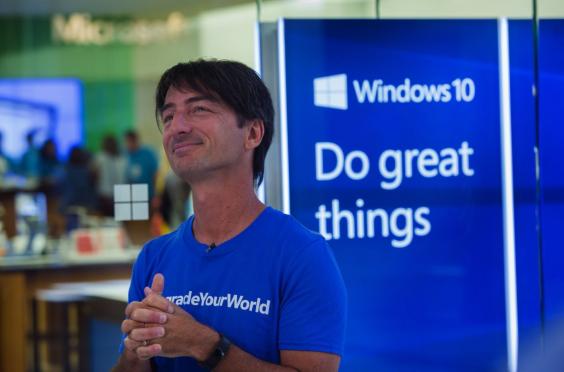 There are 13 screens you need to get through to cover every aspect of your machine, including what apps and programs have access to your location, contacts, messaging details and camera, amongst other things.

Again, this could be a problem, as the Cortana search function, which is similar to Apple’s Siri, has been highly praised as one of the best functions of Windows 10.

However, one of the reasons it works so well is because it logs your past searches and can provide suggestions and more personalised search results.

Users will have to decide whether they’re willing to disable Cortana in exchange for increasing privacy. 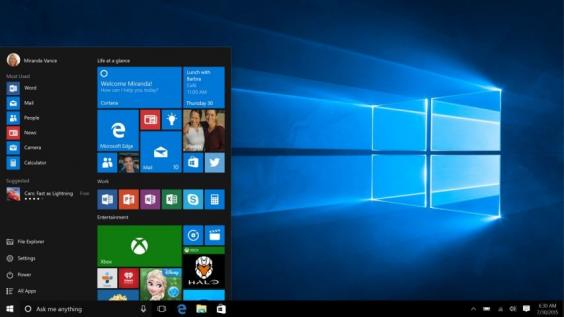 Obviously, ads that are tailored to what you want depend on storing some of your data, otherwise you’d be bombarded with adverts for things you have no intention of buying.

Windows 10 ads work by delivering you targeted adverts wherever you’re logged in to your Microsoft account, whether you’re on desktop, mobile or tablet.

It’s clear that Microsoft doesn’t want users to do this, because it’s not as easy to disable as the other privacy features.

However, it’s still pretty straightforward. You need to go to an external website, and simply turn both personalised ad options to ‘off’.

This is a fairly drastic option, because it would severely cut back on the synchronisation of features between your devices.

Instead of using an existing Windows account, you could use a newly made local account instead – this prevents Microsoft from getting your data, and using it to make sure your machine is updated when you log on with a Windows account.

This is a useful feature, but if you’re concerned about the data harvesting that it involves, it just takes a simple step to avoid it.

Some people may prefer the convenience of synced features and targeted ads, and that’s fine – but the privacy policy can be quite intrusive, and you’re opted in automatically. Fortunately, it’s fairly straightforward to opt out of.

Windows 10 spying on us all